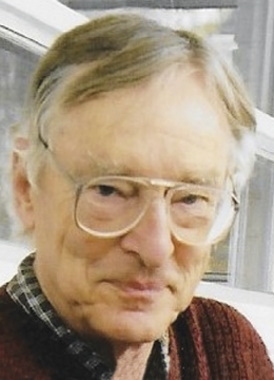 In Memory of Donald Hughes

My records show that I shared hiking trails with Donald on 42 occasions from 1997 to 2009.  Due, perhaps to dietary hesitancy which most of the rest of us were willing to put in abeyance for the sake of the socializing opportunities, Donald rarely joined his hiking comrades for après hike drinks and lunch – maybe only a half dozen times (once at the Park House Tavern in Goderich he could not resist my wife, Susan’s French fries).

Despite his taciturn nature, Donald was a stalwart hiking companion who led several of these hikes and was more often than not to be found well up in the front of the pack.

Burnie Laws has been a member since 1996